"Apostle, it happened as you said, 10 minutes after you declared, the coin left!" 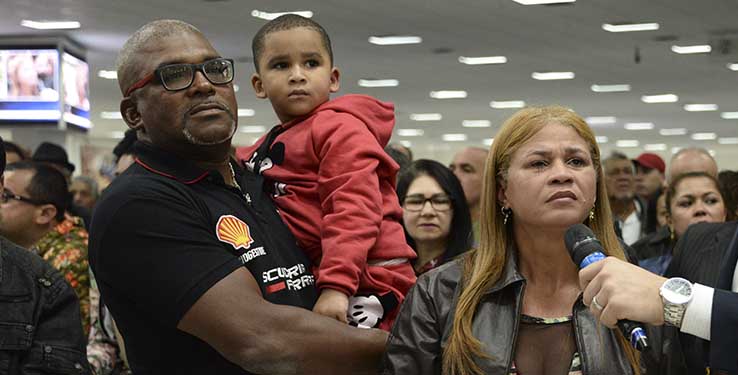 The previous Sunday, June 10, 2018, Marlene Maria de Oliveira, 47, a resident of Osasco, São Paulo, came to the World Church of the Power of God to seek the miracle for her little son, who for one accident, swallowed a coin, and the doctors said they could not do anything, but the boy was in pain.

And as Man of God, the Apostle Valdemiro Santiago, prophesied that on the same day, that the boy would expel the coin. "In the name of Jesus, let it be recorded, even today, that coin will come out when you get home." And they asked themselves as an Apostle, "I do not know, but my God will take that coin!" The man of God declared.

And for the honor and glory of the Lord, Mother Marlene returned to the IMPD to tell the great miracle. "Apostle, it happened as you said, 10 minutes after you declared the coin left!" The mother finished her testimony. Our God goes beyond medicine my brother, know that there is not the impossible for Him.

“I will praise the LORD according to his righteousness: and will sing praise to the name of the LORD most high.”
(Psalm 7:17)
© 2022 Worldwide Church of God's Power. All rights reserved.
Desenvolvido por Nativa Desenvolvimento
Política de privacidade