4th Edition of the Generating Salvation Trophy is held successfully

Apóstolo Valdemiro Santiago was also honored in the great night 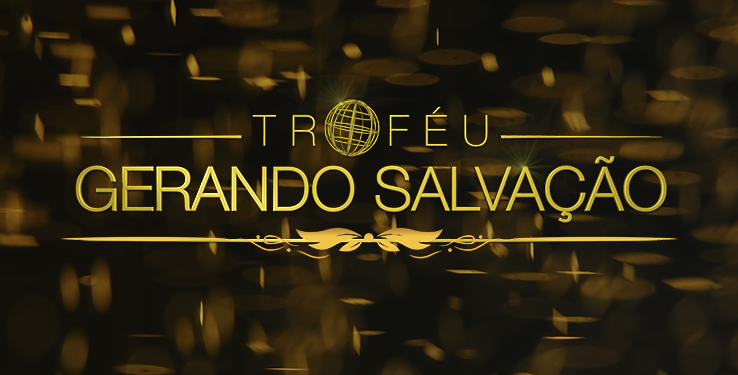 The Gerando Salvação Trophy, held by the Gerando Salvação team, with Pastora Raquel Santiago at the forefront, was held this Monday, December 10, at Credicard Hall in São Paulo, the fourth edition of the largest gospel music award in Brazil. The event aims to honor names of gospel music, moreover, it is a remarkable night for all present, as several artists have the opportunity to praise the name of the Almighty. Some of the singers who went up on stage to extol the name of the Lord were: Elaine Martins, singing Teu Querer, Gabriela Rocha, to the sound of Secret Place, and Leandro Borges, with the song Deus e Eu. The Man of God, Apostle Valdemiro Santiago was also honored on the big night, received honor from the group Sync 3, who sang the song "Soldado Ferido". On the stage, he spoke about the importance of God's presence.

During the event Pastor Raquel Santiago stated: "The one who has the greatest pleasure in rewarding us is the Lord Jesus. So it was He who made that day. The idea did not come from me, it does not belong to me. And on the day that I am not here and can not do it, may God send this idea to whom He wills. "

"Unto thee lift I up mine eyes, O thou that dwellest in the heavens."
(Psalm 123.1)
© 2021 Worldwide Church of God's Power. All rights reserved.
Desenvolvido por Nativa Desenvolvimento
Política de privacidade