God is with you

God dwells within you, and will make you a winner 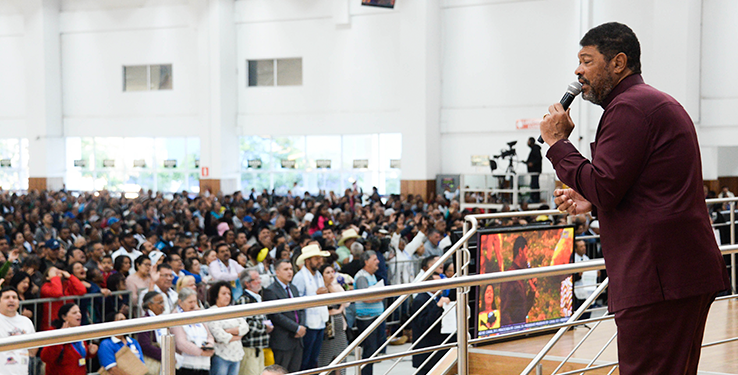 Have you heard of Samson?

Before we even knew the bible, we had heard about Samson.

Samson belonged to the people of Judah, was an adversary of the Philistines. The men of Judah bound Samson, his own family, his own people. But for what reason? He set fire to the Philistine plantation, and arrested their foxes. “The Philistines said, Who did this? And they said, Samson the son of the Tinnite, because he took his wife, and gave her to his companion. So the Philistines went up and burned her and her father. ”Judges 15: 6 The Philistines mistreated Samson and mistreated the Judah people, all because of him, not understanding why this cruelty, so they asked them to bind Samson, give them over, and thus they would have peace. And that's what happened. “The men of Judah said to them, Why have you come up against us? They said, We go up to bind Samson, to do him unto him as he did unto us. ”Judges 15:10 He was betrayed by his own, by those who were of the same faith, because they thought that Samson was harmful to them, that he attracted persecution. Three thousand men sought to arrest Samson, but what they did not know was that from him came a special force, a gift, something different. Something that exists in us but does not exist in them. So the problems that come against us do not have the same proportion as those who do not profess the same faith, for there is something in us, and he is called God. How many of us have questioned this, thinking that there would be no problems and no difficult situations because we are of faith, praying, fasting, seeking, but know that not a thousand will be able to defeat you. Trust in God, understand the greatness of God. God bless your day!

“What man is he that feareth the LORD? him shall he teach in the way that he shall choose.”
(Psalm 25:12)
CopyRight 2020. All rights reserved. Mundial do Poder de Deus Church.