OBEY THE VOICE OF THE LORD

Obey, and so you will live great miracles 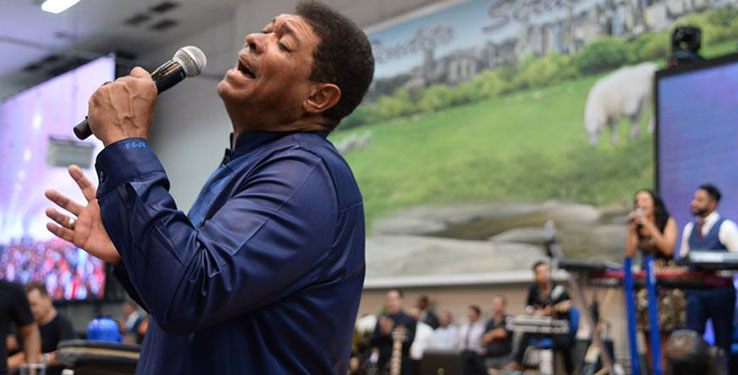 She went to the prophet, and said that her husband was fearful of the Lord and had passed away, and that his two children would be taken as payment. "And a woman, one of the wives of the children of the prophets, cried to Elisha, saying, My husband, your servant, died; and you know that your servant feared the LORD; and the creditor came, to take my two sons to be servants ", II Kings 4: 1.

Elisha asked what he could do, because he didn't own a bank, that is, humanly he couldn't do anything. That woman did not need much to believe in the power of the Lord, because she did as she was commanded, "Then he said, Go, borrow, from all your neighbors, empty vessels, not a few", 2 Kings 4: 3. There are days when our faith is up there, but there are days when our faith is down there. Imagine when the creditor went to get the two children, how was that woman's faith? Think about the scene, the creditor arrived and said: "According to the contract I came to pick up your two children", ah at that time, that woman's faith must have gone down there. But when the servant of the Lord gave the order she said, "Here I am", she did not look at the instruction or question it, but just obeyed. When we believe that the order comes from God, and we obey, the word is fulfilled in our lives. And that was exactly what happened in that family's life. Obey my brother, and you will experience great miracles.

"Ask, and it shall be given you; seek, and ye shall find; knock, and it shall be opened unto you"
(Matthew 7:7)
© 2023 Worldwide Church of God's Power. All rights reserved.
Desenvolvido por Nativa Desenvolvimento
Política de privacidade